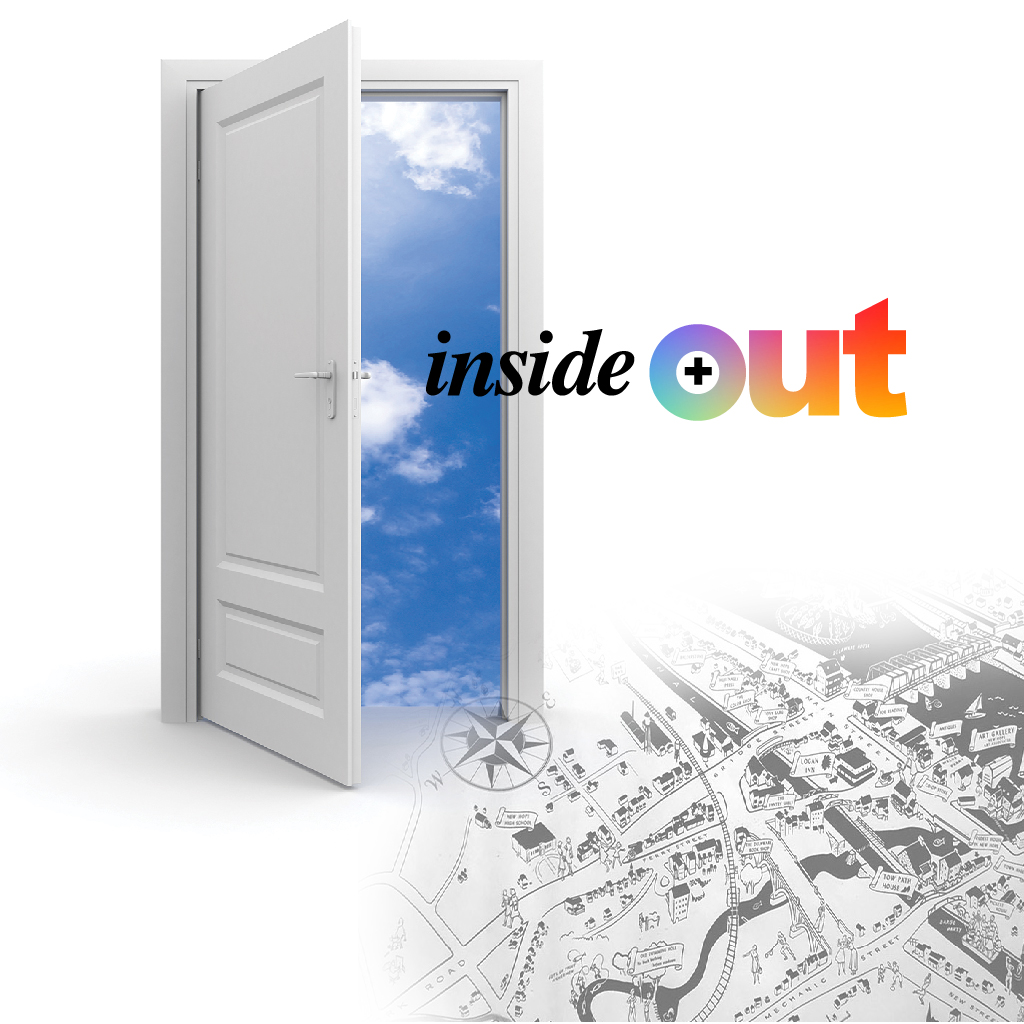 New Hope PA, has become synonymous with its quirky vibe. New Hope Celebrates strives to foster and promote inclusion and acceptance for all who live, work, and visit. This unique, one square mile town along the scenic countryside and beautiful Delaware River where all are welcome.

Located along the Delaware River Promenade in New Hope, Bucks County Pennsylvania, this community-inspired installation was made possible by a grant from Visit Bucks County.

The graphic panels and installation provided by Don Roberts of Impact Signs of New Hope.

The outdoor event space is sponsored by Stella by Jose Garces at the Ghost light Inn, next to the Bucks County Playhouse along the Delaware River Promenade.

The exhibit features eight handcrafted mini rainbow-colored doors – Inspired by Gilbert Baker’s original rainbow pride flag design. Each door is approximately 20″ by 40″ and mounted on posts. The door colors correspond with a theme based on its original intended meaning. Visitors are invited to open the doors revealing content depicted using graphic designs and photos of people, places, and events. The purpose of this is to showcase New Hope’s LGBTQ+ contemporary history.

The outdoor event space is sponsored by Stella by Jose Garces at the Ghost light Inn, next to The Bucks County Playhouse along the Delaware River Promenade.

More about the creator of the Rainbow Pride Flag

The colors on the Rainbow Flag reflect the diversity of the LGBT community. When Baker raised the first rainbow flags at San Francisco Pride (his group raised two flags at the Civic Center) on June 25, 1978, it comprised eight symbolic colors: Thirty volunteers had helped Baker hand-dye and stitch the first two flags in the top-floor attic gallery of the Gay Community Center at 330 Grove Street in San Francisco.

Because using dye in public washing machines wasn’t allowed, they waited until late at night to rinse the dye from their clothes, running a cycle within the washing machines after leaving  The design has undergone several revisions to remove two colors for expediency and later re-add those colors when they became more widely available.

As of 2008, the most common variant consists of six stripes, with the colors red, orange, yellow, green, blue, and violet. Baker referred to this version of the flag as the “commercial version” because it came about due to practical considerations of mass production. Specifically, the rainbow flag lost its hot pink stripe when Baker approached the Paramount Flag Company to begin mass-producing them, and the hot pink fabric was too rare and expensive to include.

The rainbow flag lost its turquoise stripe before the 1979 Gay Freedom Day Parade, as the committee organizing the parade wanted to fly the flag in two-halves, from the light poles along both sides of Market Street, so it became a six-striped flag with equal halves.